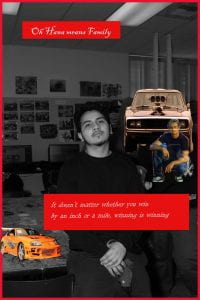 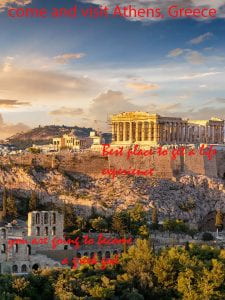 1. Explain the main differences between a raw and jpeg file.

A Joint Photographic Experts Group (JPEG) file is a lossy raster file format that compresses an image to make the file smaller. JPEG files are some of the most popular and widely used image formats in the world. Photographers can shoot in JPEG mode, while graphic designers, illustrators, and other creatives can edit their work in them. A RAW file contains all the uncompressed and unprocessed image data captured by the sensors of a digital camera or scanner. They’re also a type of raster file format, but one that maintains lossless quality. RAW files are not images — they’re just large files filled with the image data as it was captured.

2. Which file is bigger RAW or Jpeg? Generally, a RAW file will be between two and six times larger than a JPEG file. RAW files are bigger because they contain a much greater amount of image data. A JPEG image is essentially all that data compressed down into a smaller file size that’s easier to share.

4. If you were shooting an important event would you shoot it RAW or Jpeg? Explain. The main advantage of shooting in RAW is that you end up with high-quality files to edit into the best possible image. Capturing and storing all the details that pass through your camera’s sensors means RAW files contain a wider dynamic range and far greater color spectrum than JPEGs. 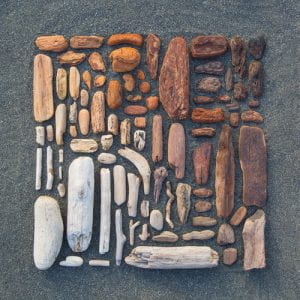 This picture caught my eye because the way how rocks age 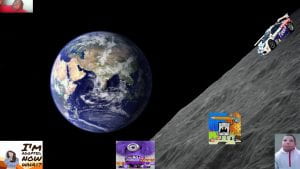 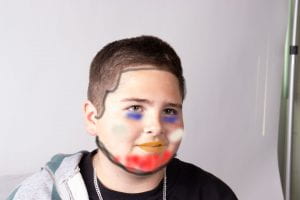 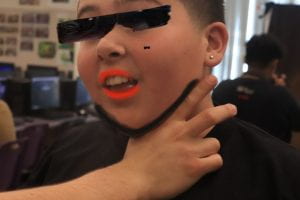 Arnold Newman (1918-2006) is acknowledged as one of the great masters of the 20th and 21st century and his work has changed portraiture. He is recognized as the “Father of Environmental Portraiture.” His work is collected and exhibited in the major museums around the world including the Metropolitan Museum of Art, New York; The Museum of Modern Art, New York; The Chicago Art Institute; The Los Angeles Museum of Art; The Philadelphia Museum; The Tate and the National Portrait gallery, London; The Israel Museum, Jerusalem; and many other prominent museums in Europe, Japan, South America, Australia, Newman was an important contributor to publications such as New York, Vanity Fair, LIFE, Look, Holiday, Harper’s Bazaar, Esquire, Town and Country, Scientific American, New York Times Magazine, and many others. There are numerous books published of Newman’s work in addition to countless histories of photography, catalogues, articles and television programs. He received many major awards by the leading professional organizations in the U.S. and abroad including the American Society of Media Photographers, The International Center of Photography, The Lucie Award, The Royal Photographic Society Centenary Award as well as France’s “Commander of the Order of Arts and Letters.” In 2005, Photo District News named Newman as one of the 25 most influential living photographers. In 2006, Newman was awarded The Gold Medal for Photography by The National Arts Club. He is the recipient of nine honorary doctorates and has lectured and conducted workshops throughout the country and the world. Arnold Newman died on June 6, 2006 in New York City. He was 88 years old. Newman was credited with popularizing a style of photography that became known as environmental portraiture. Arnold Newman, the portrait photographer whose pictures of some of the world’s most eminent people set a standard for artistic interpretation and stylistic integrity in the postwar age of picture magazines, died yesterday in Manhattan. He was 88 and lived on the Upper West Side. The apparent cause was a heart attack, said Ron Kurtz, the owner of Commerce Graphics, which represents Mr. Newman.A polished craftsman, Mr. Newman first learned his trade by making 49-cent studio portraits in Philadelphia. He went on to become one of the world’s best-known and most admired photographers, his work appearing on the covers of magazines like Life and Look, in museum and gallery exhibitions and in coffee-table books.

I skate,  my big interest is clothing and jewelry. I have two dogs, they’re a German Shepard and Belgian malinois. I grew up in Fontana. I got into skating because of my little cousin, then it went on from there. My favorite skater is Na-Kel Smith 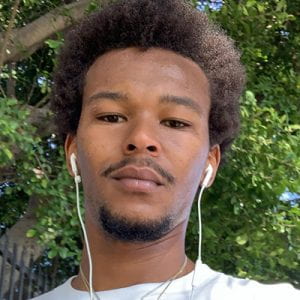